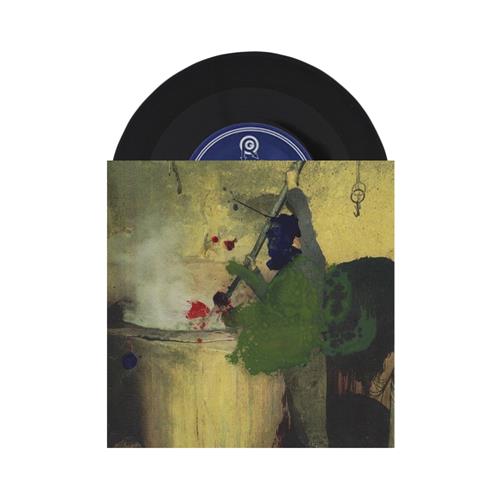 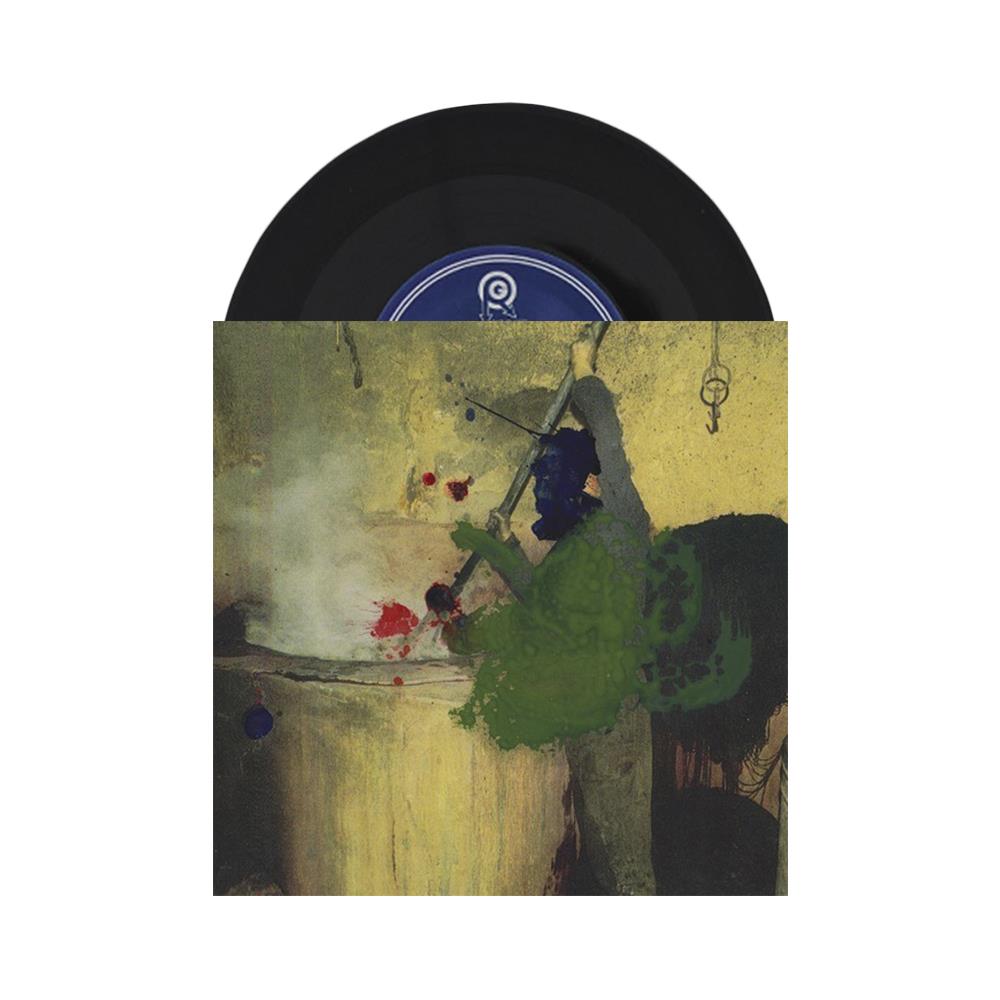 Whatever You Want B/W Memory Black 7"

Please choose a size for all items where applicable.


The item you have selected is out of stock.